The conflict between Russia and Ukraine

The conflict between Russia and Ukraine

Russia started the invasion of Ukraine on February 24, 2022, calling the invasion a military operation. To understand the conflict between Russia and Ukraine more precisely, we need to dig into their past. 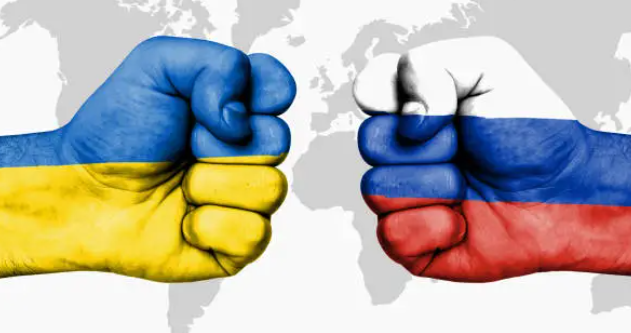 With the dissolution of the USSR on 26 December 1991, Ukraine became an independent state. Fast forward to 2013, The president of Ukraine is Viktor Yanukovych who is widely considered pro-Russian. In November 2013, president Yanukovych did not sign the Ukraine- European Union Association Agreement and intended to pursue closer ties with Russia. This action provoked protests in the streets of Kyiv. The battle between local police and protesters resulted in more than 80 casualties In Feb 2014. President Viktor Yanukovych fled to Moscow, Russia. 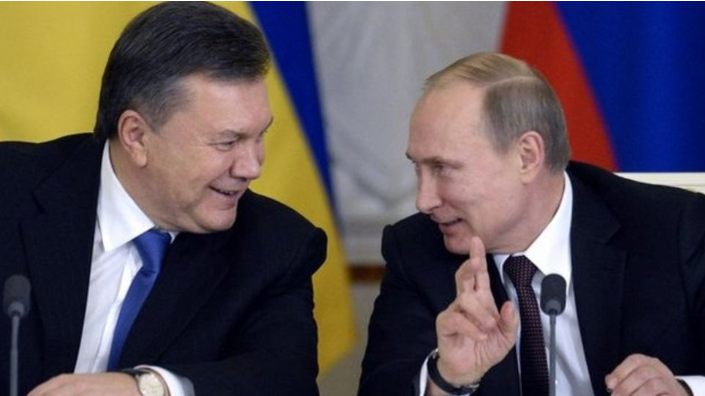 In Ukraine, western Ukrainians are pro-European whereas eastern Ukrainians are pro-Russians. In early 2014 Crimean peninsula was unanimously annexed by Russia. The relationship between Russia and Ukraine got more sour with this action. After the annexation of Crimea, pro-Russian separatists of the Donetsk and Luhansk region proclaimed the Donetsk people’s Republic and Luhansk people's republic and held a referendum on 11 May 2014. 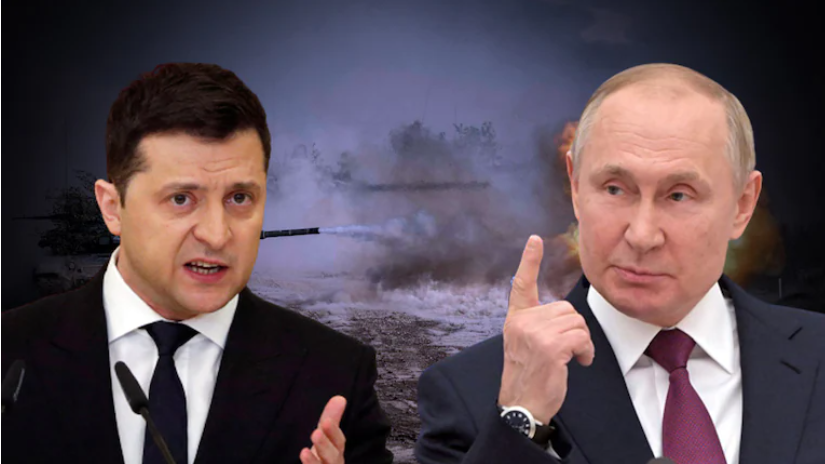 When Volodymyr Zelensky came to power on  April 21, 2019. Ukraine shifted more towards Europe than Russia. In June 2021, at the Brussels summit, NATO( North Atlantic treaty organization) leaders reiterated that Ukraine would become a member of the Alliance.

After months of deploying Russian troops on the eastern border of Ukraine, Russia finally started the invasion on February 24, 2022. President Putin calls the invasion, a military operation, to demilitarise and denazify  Ukraine. As per president Putin, the military operation is necessary to save the Ukrainian citizens from the cruelty and genocide of the Ukrainian Government. Similarly, he warns all other countries and forces that, whoever comes between his operation, Russia will not take the action lightly and they would face severe consequences.

It is very tough to figure out the actual number of casualties in war. Although, as to the Ukrainian government, anywhere between 2,500-2,700 civilians, and 2,500-3,000 Ukrainian armed forces are killed. According to the Russian government around 1,300 Russian armed forces were killed but, as per Ukraine, more than 19,000 Russian soldiers have been killed. 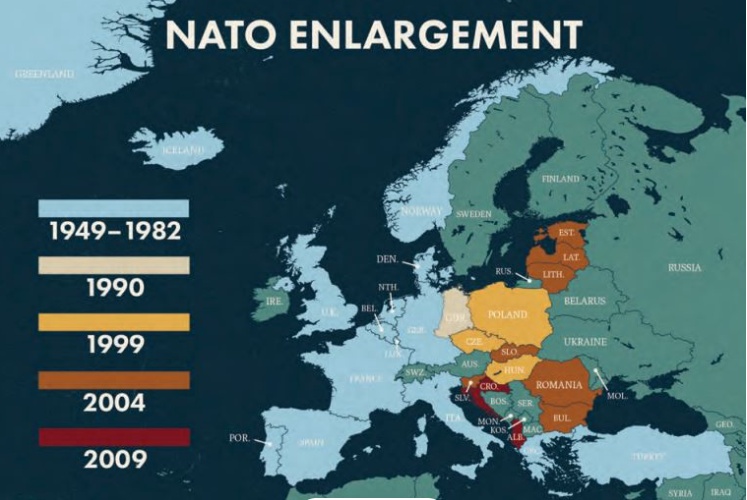 President Putin is defending his actions stating that the action is necessary to prevent the genocide of ethnic Russians in Ukraine. He claims he is unhappy regarding the eastward expansion of NATO. Putin adds the invasion of Ukraine is an act of self-defence against NATO expansion.

European countries and other nations including the USA  heavenly condemn Putin's action and have imposed heavy sanctions on Russia. Russia has been cut off from the SWIFT payment system. President Biden claims that Putin's ambition is way larger than Ukraine, and wants to restore the soviet union. 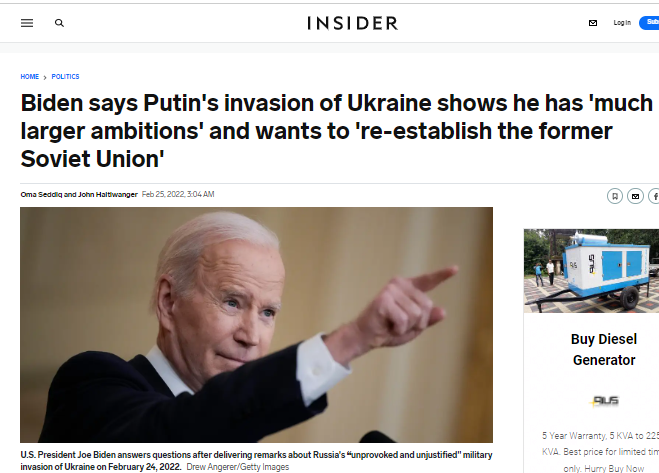 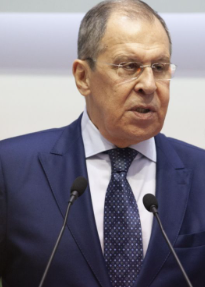 Various rounds of diplomatic talks have already been held but no peace agreement has been reached. On 7 April 2022, Russian foreign minister surgery Lavrov said that the peace deal Ukraine drafted and presented to the Russian government contained unacceptable elements. The war caused due to the conflict between Russia and Ukraine is severely affecting both countries economically and militarily.

In my opinion, invading another sovereign country is not at all the right way to show your disagreement. Giving it the name of a military operation to an invasion is a hard pill to swallow. Because of military superiority, Russia is able to conduct such acts against its militarily inferior neighbour. It is an unignorable action in geopolitics and must be strongly discouraged. If this kind of act continues then bigger countries will use their power to suppress other smaller countries which is both morally and ethically unfair and this kind of act must be discouraged.